Canning has become one of the top trends in the last few years; often works of art in themselves, featuring beautiful illustrations and vivid colours, canned craft beer has hit the market, hard.

There’s no doubt that canned craft beer has been putting our old stereotypes of cans of warm Stella in the park, and turning them on their head.

Finally, it seems drinking canned beer might actually be, dare I say it, cool.

However, as trendy as cans may be, are there any real benefits to canning over traditional glass bottles?

One of the more obvious benefits of cans is that they’re much more travel friendly than bottles. Even down to shipping, cans are much lighter than glass bottles and are much less likely to break in transit. Most of us probably have semi-fond memories of Summer days and nights drinking lukewarm cans in fields, and the struggle of carrying huge boxes of bottles to festivals. Both have ups and downs - cans are lighter, and easier to dispose of, but bottles stay colder for longer.

No doubt about it cans win this round; just make sure you get yourself a mini fridge or cooler if you’re heading out with them in the sun.

So, you’ve got your beers in, you crack one open, take the first sip, and your instantly face drops; it’s as stale as a crusty, old slipper. This can happen for a few reasons. Beer is very sensitive to light, especially UV rays, if light hits beer it can destroy the organic compounds which give the beer its flavour and can make it taste like a literal skunk. This is more likely to happen to bottled beer as even dark amber coloured glass allows light to permeate through it. However, light isn’t the only thing that can shatter your drinking experience. Oxygen can also affect how beer tastes; cans are completely sealed so there’s less risk of oxygen getting in, however, a lot of entry level canning causes high levels of dissolved oxygen, which causes the beer to have a shorter shelf life and can give it that old slippery stale taste.

While this isn’t directly related to beer, it is something that many more people are conscious of these days. Cans are made from aluminium, which is much easier to transport than glass, resulting in a smaller carbon footprint. Recycling aluminium is easier too; according to The Aluminium Association, cans are typically made with 70% recycled content, and 20% of people are more likely to recycle cans over glass.

Without a doubt the most important thing to bear in mind is how cans or bottles affect the taste of a brew. Some people think that drinking from a can leaves a tangy, metallic taste. Though most brewers suggest pouring beer into a glass to get the maximum taste regardless of what container it comes in. Cans cool down faster than bottles, but bottles keep cooler for longer. So even though cans are portable, unless you have a fridge with you, you could be looking at drinking warm beer. On the flip side, cans don’t let any light into them, whereas glass does, so there’s more risk of your beer going sour in the sun if you’re taking them outside.

It honestly depends on your own personal preference, and where and when you’re drinking. Cans are good for travel, but don’t stay cold for very long; bottles may taste better if you’re drinking directly out of them, and they do stay colder for longer, however they are more susceptible to sun damage.

Overall, cans do seem to back up their trendiness with genuinely helpful qualities. That being said, glass bottles have the artisanal, respected edge that a lot of people still prefer. At the end of the day, cans and bottles aside, I think we can all agree that the best tasting beer comes straight from the tap.

Why not check out what we've got on this week? 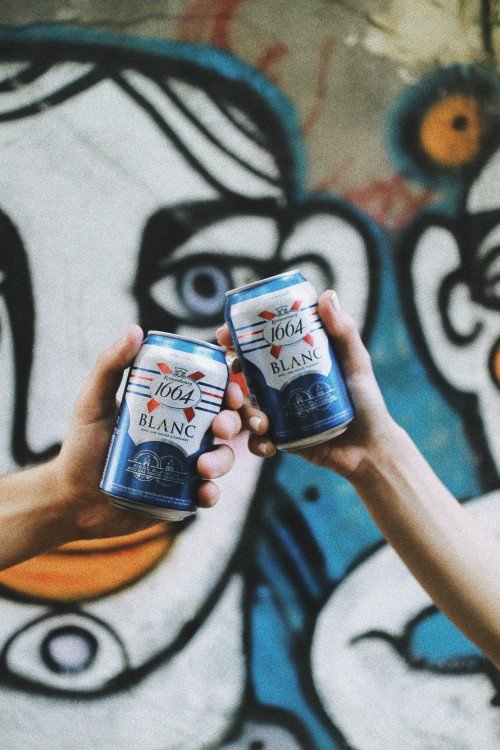 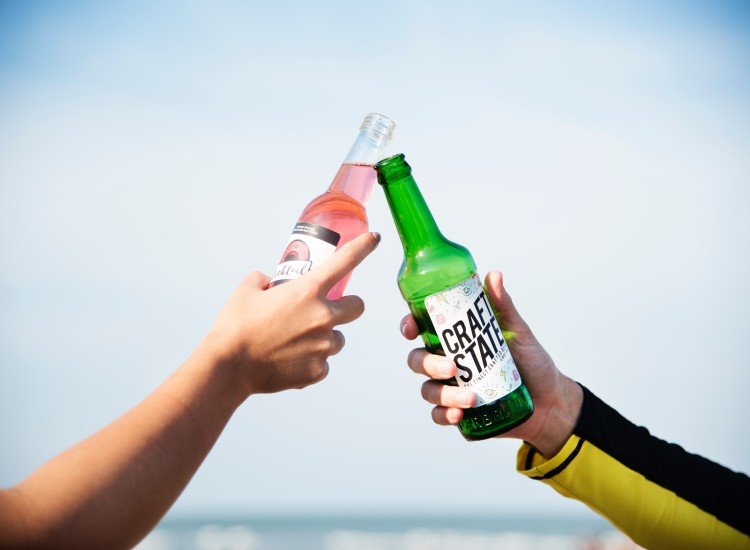 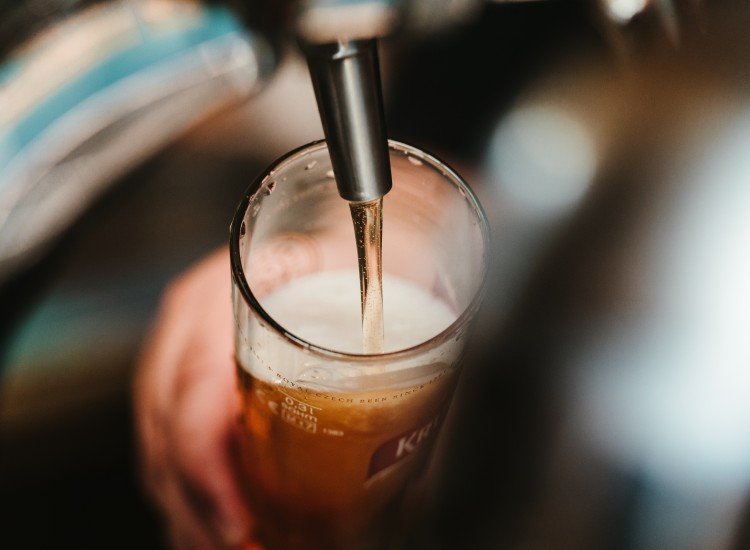