Everything You Never Knew You Wanted to Know About IPAs

With knowledge comes power, or, well, something interesting to talk about with your mates over a pint. We all enjoy the proud swell of telling someone something they haven't heard before, and we’d be lying if we said it doesn’t feel good to prove someone wrong. Let’s be honest, we all like to get a little cocky now and again, (especially after a pint, ahem).

So feel free to grab a brew and show off your new-found wisdom to anyone who’s willing to listen.

This generation’s it girl of the brewing world; almost every brewery you come across will make them. They’re on the tip of everyone’s tongues and even your local Tesco probably sells them now. Yep, we’re talking about IPAs.

IPAs come in a variety of different forms; whether they’re trendy or traditional, fruity or sour, they’ve taken the craft beer movement by storm.

These brews are outgoing and loud, with strong notes of tropical fruits such as papaya, mango and pineapple. The smell of these guys is usually enough for you to decide if you like them or not, as they give off a punchy fruity aroma. Their big flavours tend to disguise the bitterness associated with IPAs, though it is still there.

West-Coast IPAs balance bitterness with a clean, crisp body and a higher carbonation which can give them a drier mouthfeel.

No, there is no such thing as a porridge IPA (yet). Oat IPAs are brewed with, you guessed it, oats. Oats give a much different mouthfeel to brews like the West-Coast IPA; instead of feeling crisp and clean, oat IPAs feel soft and full on the tongue. They don’t particularly taste like oats though, most of the time they have a fruity flavour. They’re usually popular with people who might be looking for a beer that tastes similar to a West-Coast IPA, but who don’t want the crisp body and high carbonation.

This IPA was actually invented in England (kind of). The story goes that British sailors, while sailing to India, brought along vast casks of hopped beer, as the hops acted as a preservative. These voyages would last weeks, sometimes months, and in this time the hops began to lose their originally fruity flavour and took on the bitter taste we now associate with British IPAs.
Just like an old, whistling sailor, British IPAs are malty, bitter, and one-noted.

If you’ve got a sweet tooth, drink at your own demise. Sweet, smooth, and slightly creamy, these IPAs are everywhere at the moment. From rhubarb and custard, to strawberries and cream, Willy Wonka himself would be proud at the obscure flavours milkshake IPAs are bringing to the table. Milkshake IPAs get their sweetness from the milk sugars in lactose, and the ‘milkshake’ effect comes from things such as vanilla and fruit being added during brewing.
These beauties have a low carbonation and are smooth like a milk stout but much lighter in flavour and colour.

Truly fruited IPAs are brewed only with fruit puree, rather than with fruit juice, and are packed with juicy flavour. These beers can taste like one giant fruit salad if the hops used also have a fruit aroma. If you’re not into the more exotic tasting beers, maybe give these ones a miss.

Despite their name, they’re not really that popular in Belgium… It’s actually just the Belgian yeast that gives this IPA it’s name. This kind of yeast gives a distinct bready, sweet flavour to the beer. There is some debate about whether these beers are as good as they promise, or if they’re just a fad - however, most people agree that it comes down to the style of hops used when brewing to make this beer a true winner.

Like the name suggests - these beers have a distinct sour tang to them. Reminiscent of the sour sweets we once hoarded as kids, these beers tend to be on the fruitier side with flavours such as cherry and raspberry.  The body of sour IPAs is light and refreshing, and tastes even better at a summer picnic or outdoor party (all hail the beer and sun gods). 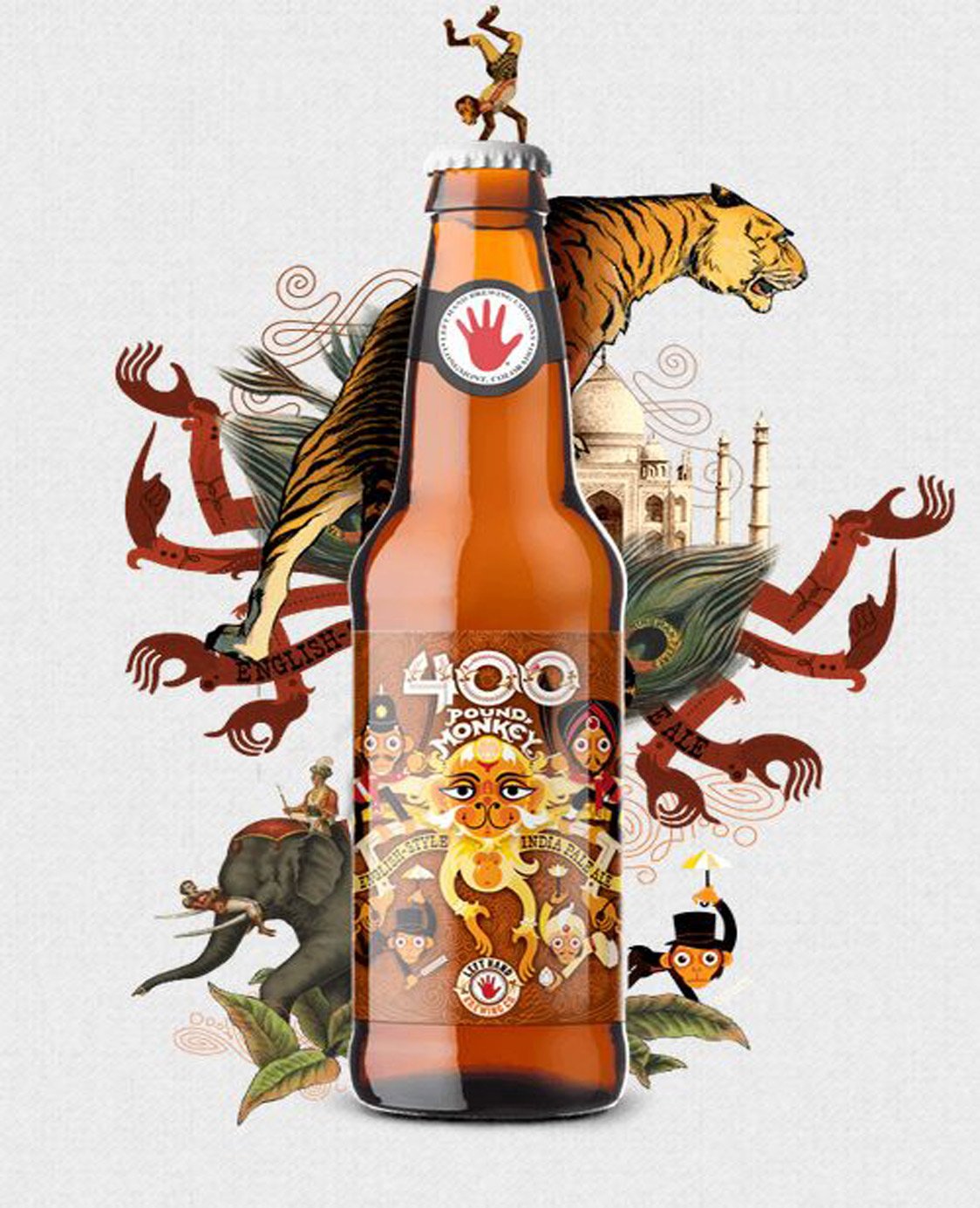 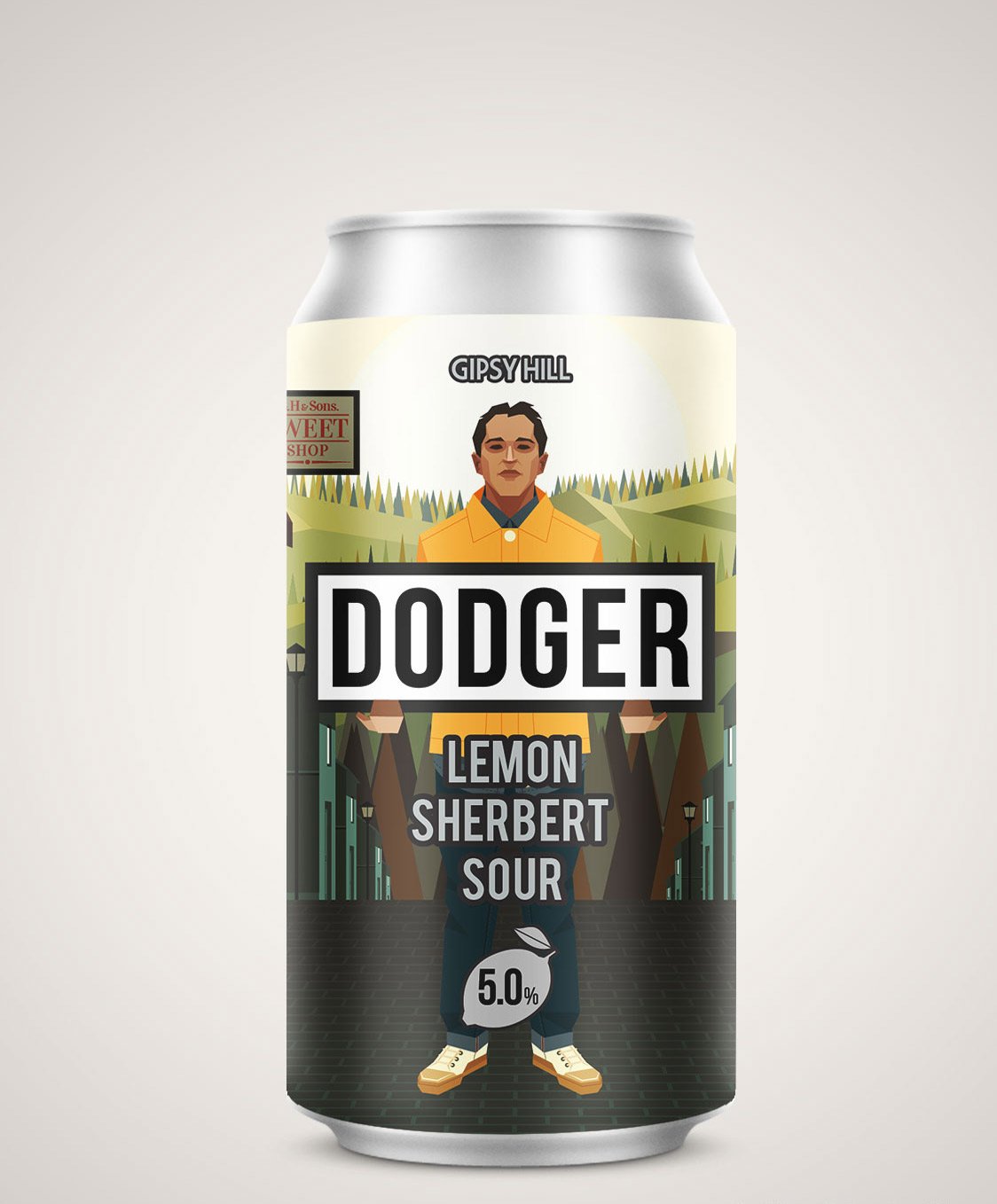 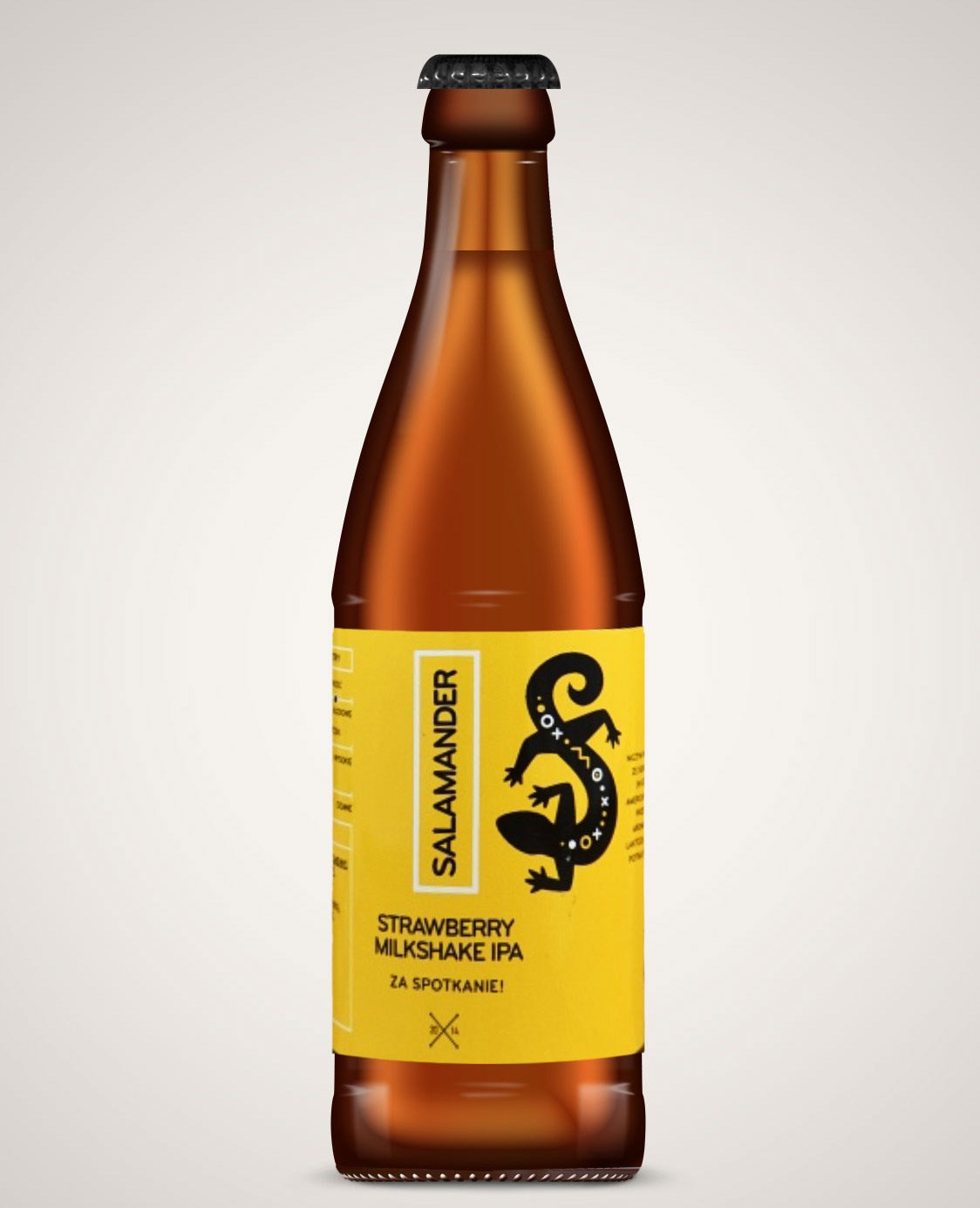 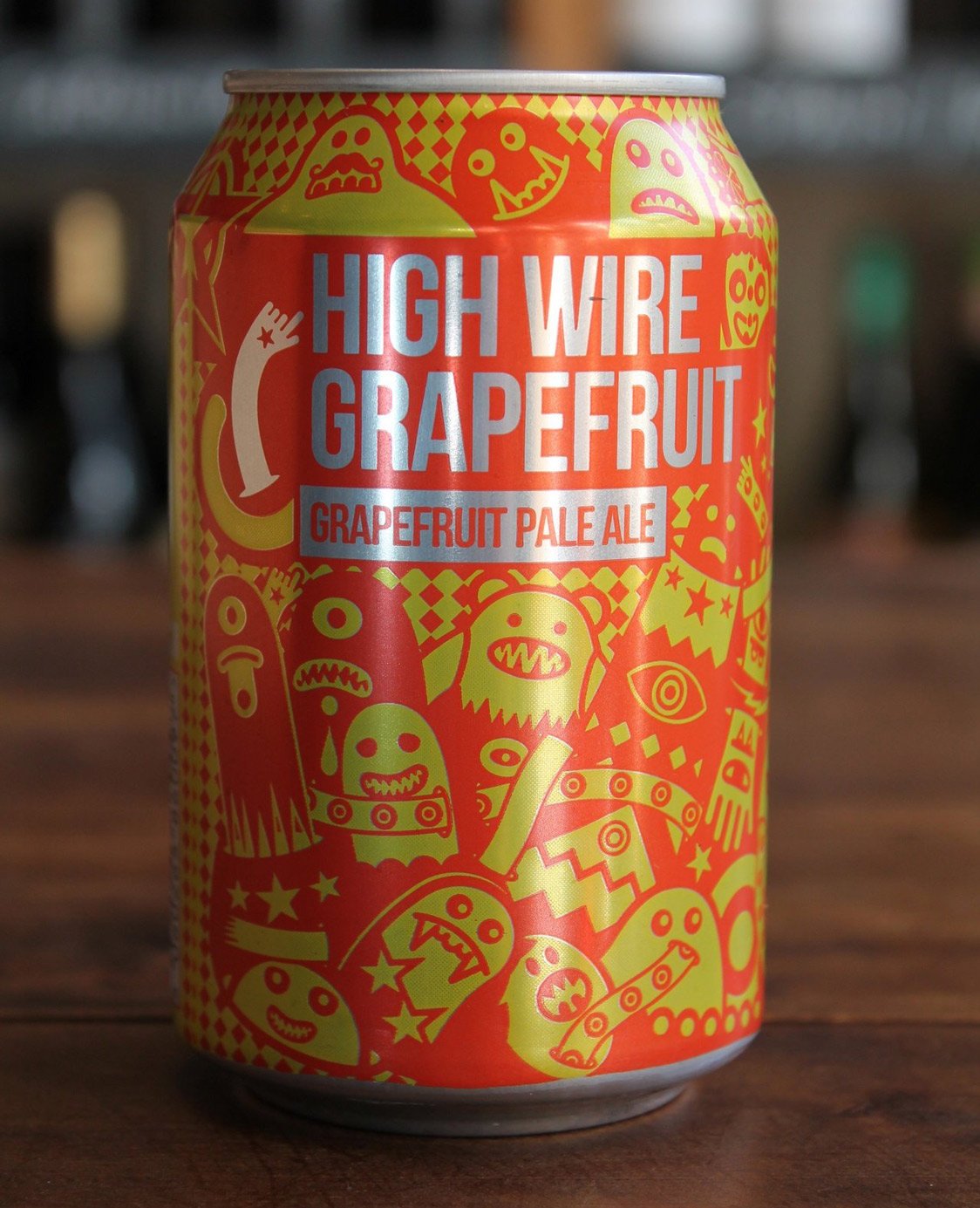 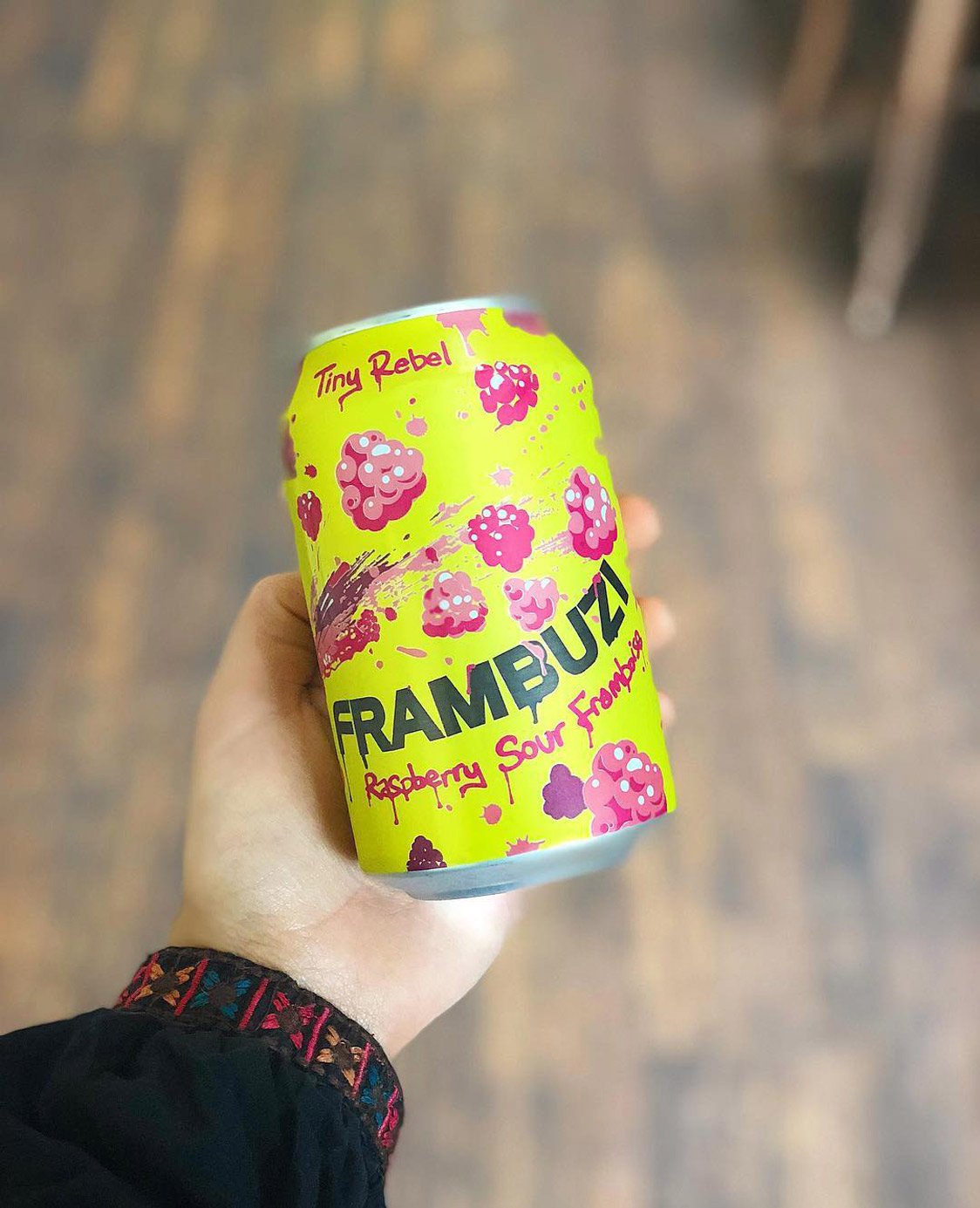 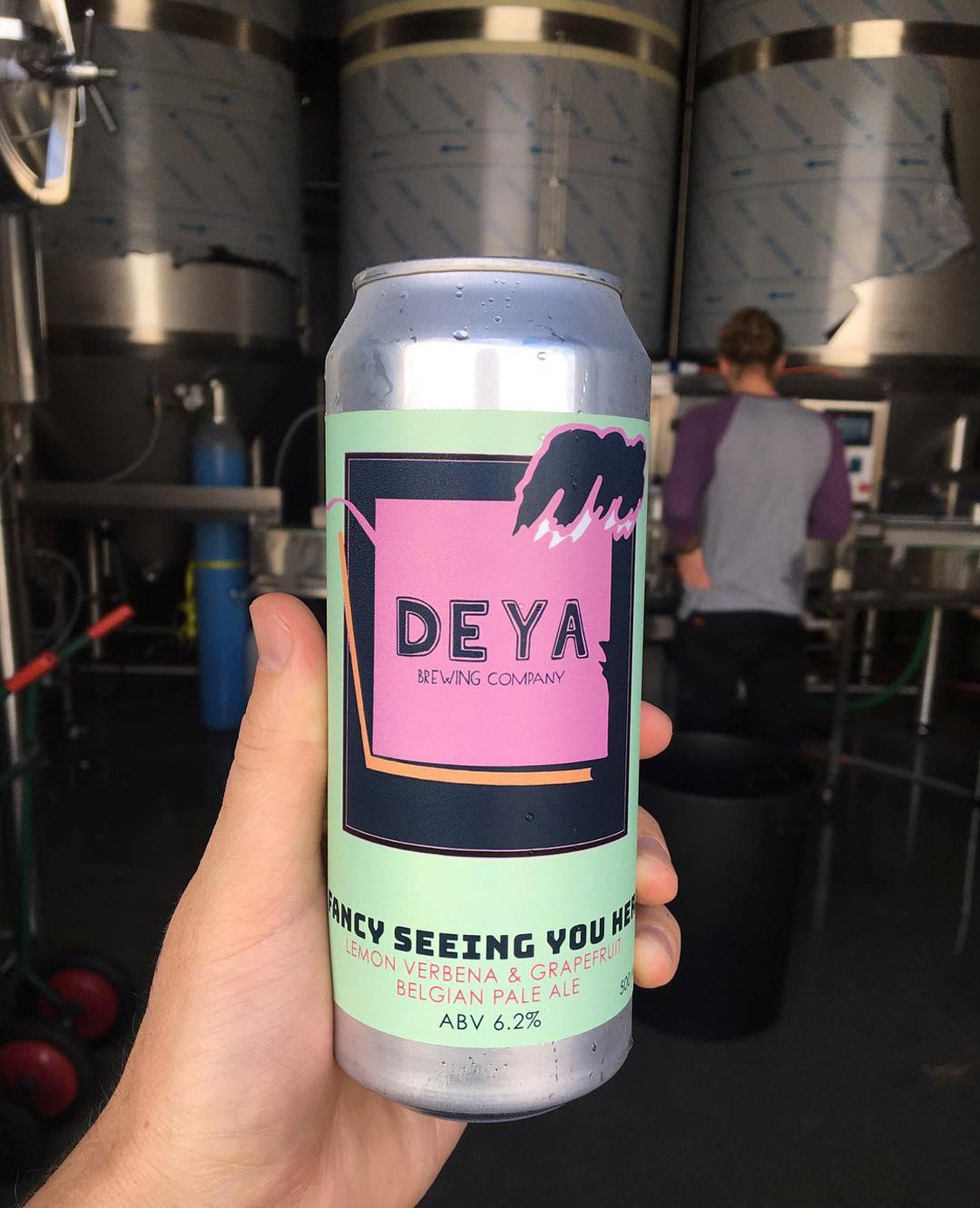